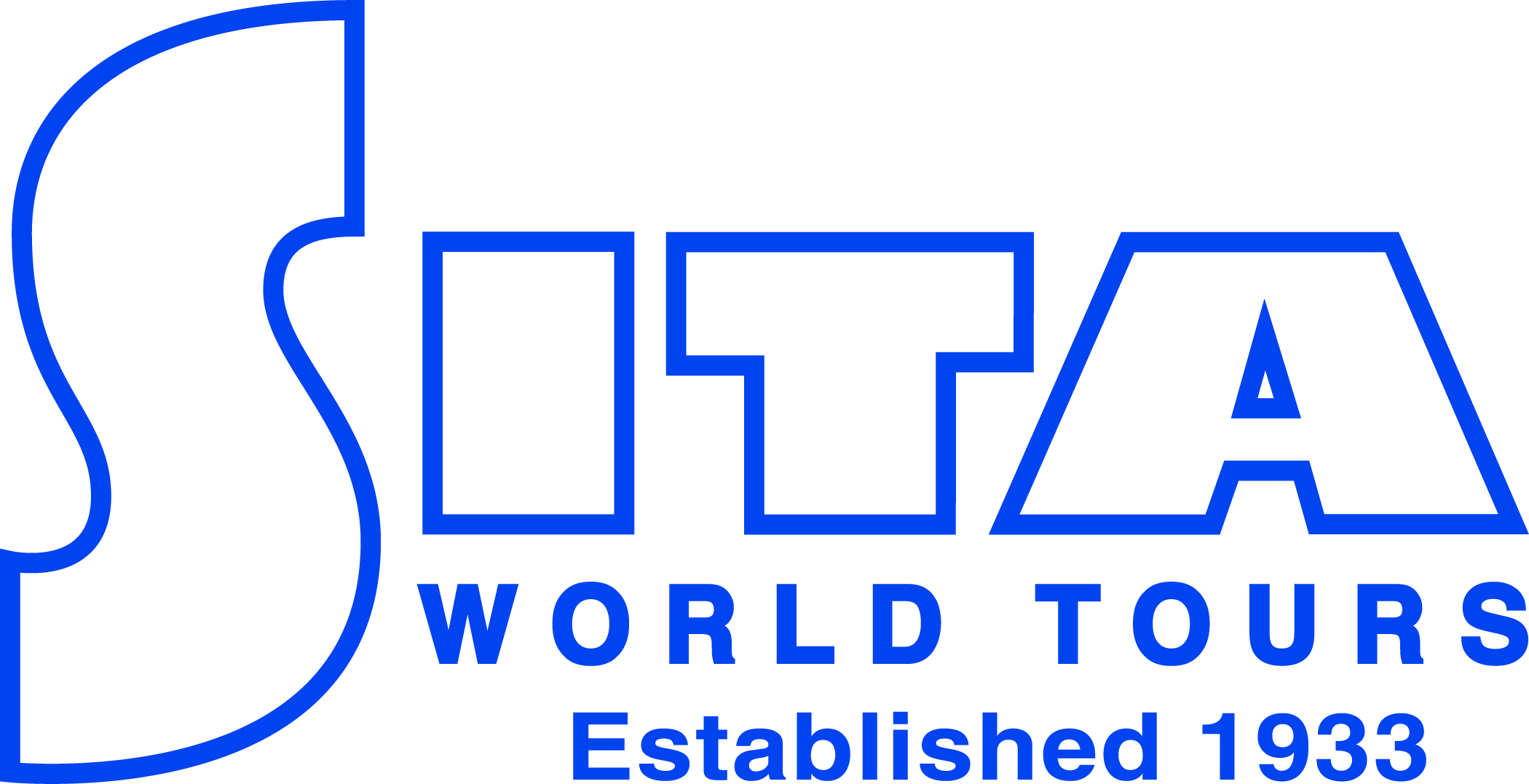 An Africa Safari is an unforgettable experience. An abundant amount of animal viewing is available in East Africa on an Africa safari. Both Kenya and Tanzania offer a breathtaking array of wildlife on their savannah grassland plains. Each year millions of wildebeest, zebra and others embark on a journey north from Tanzania's Serengeti National Park to Kenya's Masai Mara National Reserve in search of food. This is known as the annual Migration.  Experience the Masai Mara in Kenya and the Serengeti in Tanzania, considered by many to be Africa’s greatest wildlife reserves.  The Serengeti in Tanzania has one of the highest populations of animals with over 4 million animals and 500 bird species. The Masai people called the plains of Serengeti National Park "the place where the land moves on forever".  You will be amazed by its vastness.  While in these national reserves, activities include day and night game drives, bush walks, bush meals and sundowners. Early morning and late afternoon are the most productive hours for game drives and our safari customized 4WD vehicles give everyone a perfect view. Watching wildlife at close range, but without encroaching on their space, is endlessly fascinating and the guides' instincts and experience provide superb photo opportunities of wild animals.  In Tanzania, you will also visit the Ngorongoro Crater referred to as the world’s largest natural wildlife zoo.  Ngorongoro Crater is the World’s largest intact volcanic caldera.   Due to its size and diversity, the crater floor is comprised of several distinct areas, ranging from forest, swamps, lakes and springs, to open grassland and some sandy dunes. It’s an awesome wildlife experience. In Kenya, visit Amboseli National Park, located on the border of Tanzania.  From this park you will have the best views of the tallest mountain in Africa, Mt Kilimanjaro.

SITA’s tours will show you the highlights of East Africa.